Too much Agile Guidance for C-Suite 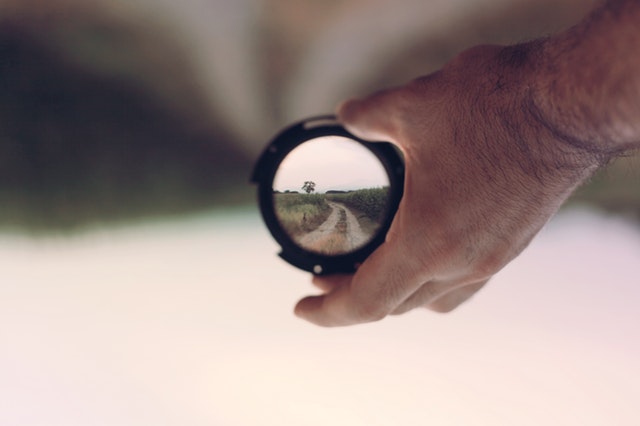 Too much Agile Guidance for C-Suite

If my job title was a three-letter acronym and the first letter was a “C”, I might be un-festively fed-up with people telling me how to run my agile digital transformation. Two more ‘top ten something-or other things CEOs and CIOs should worry about’ appeared last week, which according to the advice in the lists themselves, is 75% more agile guidance than anyone can manage.

Of all this recent agile guidance to C-suite, what are the three things that senior managers can actually do to improve business agility? Better than that, what’s the ONE ACTION for leaders that will guarantee a successful agile digital transformation?

Last week’s top ten lists were from the wonderful John Cutler, with 10 ways C-suite can support agility and management consulting firm McKinsey & Co with CEO guide to 10 traps to avoid for digital transformation. The latter reminded me of A leader’s guide to Agile by Santiago Comella-Dorda et al., which is not only well-researched, but contains a list of six habits leaders should emphasise. And they didn’t feel the need to change the title to ‘Top 6 habits for Agile leadership’.

What strikes you first about Cutler’s list is that each item begins “Be prepared to…”, perhaps in homage to the naming of the episodes of Friends or perhaps because leaders have duties, generally, and should be prepared to be accountable for them. In Scouting for Boys, Baden-Powell explained the meaning of the Be Prepared motto as “you are always in a state of readiness in mind and body to do your duty”.

Up first is “focus and do less at once”. Cutler’s words here and you can say “be prepared to…” to yourself, are echoed in everything ever written for managers. Common sense and simple science make it plain that having too much work in progress (WIP) slows-down throughput.
The more complicated or complex the work, the greater the damage that too much WIP has on flow and quality. This is governed by Kingman’s formula, illustrated here with a doctor’s office metaphor by Gregg Gordon (we did this as an exercise in my Kanban class last week) and explained in Christoph Roser’s article on variation and lead times.

Not even Executives can Multi-Task

You wont believe me, but not even executives can multi-task – humans are wired for rapid task switching, but according to the research it always introduces defects and we do especially badly at switching between familiar and unfamiliar tasks. For example checking your phone for important emails (familiar) and listening, actively, to someone describing the project they’re involved with.
I often say to senior managers that your position gives you a view that is broader and at a higher level of abstraction than others, allowing you to see things in the bigger picture that are invisible from ‘down amongst the weeds’ where most people operate. But you have to pay extreme attention to what people are telling you if you are to hear what they’re not saying. They aren’t aware of it, you have to listen, actively, to hear it.

The great advantage of recommending focus is that to do so, you have to decide where you want to be in twelve months’ time and the strategy you will employ to get there. Richard Rumelt’s terrific book Good Strategy, Bad Strategy describes the kernel of good strategy as a governing thought that states the destination and how to remove the obstacles to get there. It is supported by (no more than) three key actions, not fifteen initiatives, not seven major programmes of change, just three outcomes that mid-level managers and teams can visualise, measure, plan and course-correct themselves to achieve.
One example of a key action chosen by a leadership team I’ve been working with was to improve transparency of WIP, so that all stakeholders could see the actual work being done by teams and measure the capacity of those teams so they could better prioritise their work requests.